Start a Wiki
This article is too short to fully cover its subject.

Gun is a type of Beast in Beast Signer.

Gun-type beasts must possess a gun-like weapon or appendage with which to fire bullets. 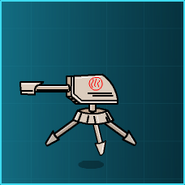 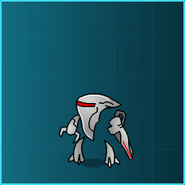 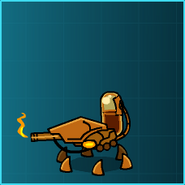 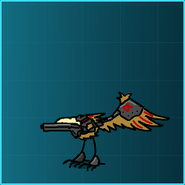 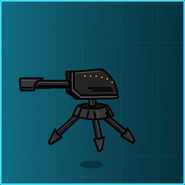 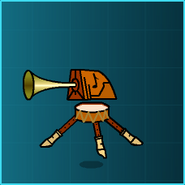 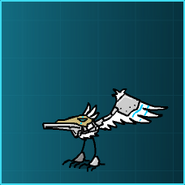 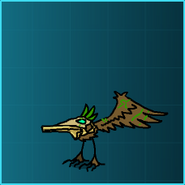 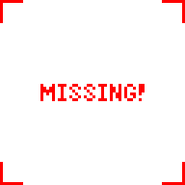 Retrieved from "https://figverse.fandom.com/wiki/Gun?oldid=87580"
Community content is available under CC-BY-SA unless otherwise noted.